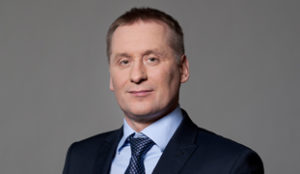 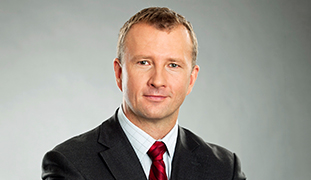 Jakub Bentke, Licenced Investment Advisor, licence number 12. He is graduate of the Warsaw University of Technology. He passed the third exam for the CFA title (Chartered Financial Analyst). He has been associated with the capital market since 1995. He started working as an analyst at Templeton Asset Management S.A. [Inc.] to later take up the position of the manager at PKO / Credit Suisse TFI (Investment Fund Company), and then at the PZU Group on the positions associated to asset management. In the years 2005 – 2009 he worked in the Skarbiec Group S.A. [Inc.], as a board member of Skarbiec TFI responsible for investments. In 2009-2011 he was responsible for management and analysis at Superfund TFI. Until May 2018 he was the stock fund manager at KBC TFI / GAMMA TFI. Since June 2018, he has worked as the portfolio manager in AgioFunds TFI S.A.[Inc.]